Overcoming Discouragement (Because we all have to at some point) 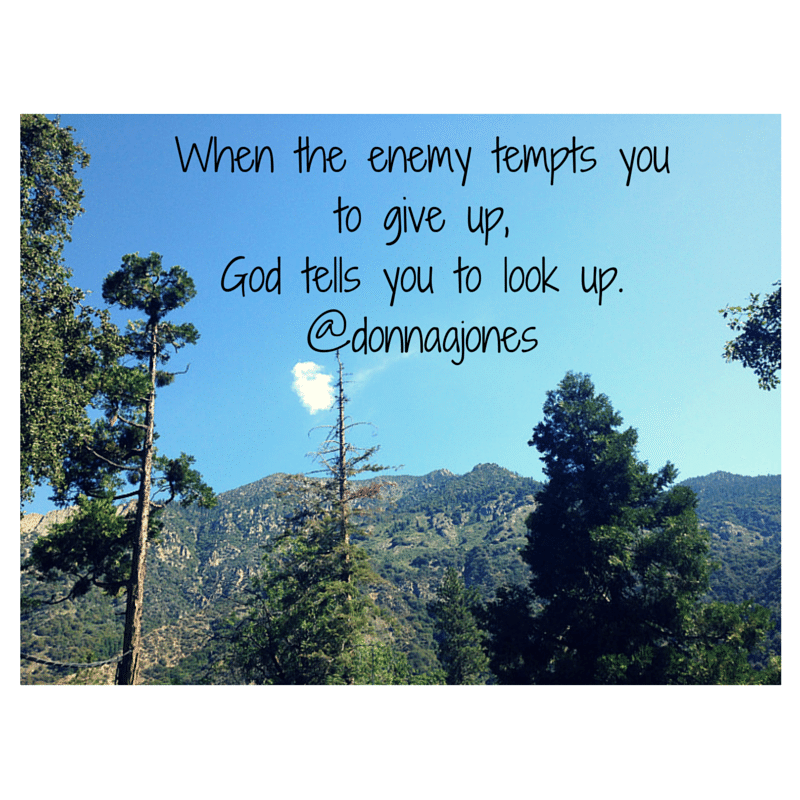 “Do not be discouraged”.

Easier said than done, right? Especially when someone squashes your dream. Or questions your ability. Or criticizes your work. Or has more success than you do. Or when failure knocks you right up the side of the head.

Still, on more than one occasion, God told his people, “Don’t be discouraged.” Just don’t.

In other words, don’t allow yourself to be discouraged.

I know because in the past couple of days I’ve allowed a comment or two–not even ones that were meant to be discouraging, mind you–make me feel discouraged. I’m an upbeat person, but still…I let my mind dwell on words that hit a tender nerve, and as a result, felt the pang of discouragement. Discouragement happens to all of us. If we let it.

So I’ve been pondering discouragement and its effects. On me. On you. On all of us.

Sometimes people—even well meaning ones—can lead us down the path of discouragement. If we’re honest, sometimes we can be that person–the one doing the discouraging.

But sometimes we don’t need others to discourage us; we’re perfectly capable of discouraging ourselves, thank you very much.

Why is discouragement so destructive? Because discouragement leads to doubt. Doubt leads to hopelessness. Hopelessness leads to giving up. And getting us to give up is the enemy’s mission. It’s his end game. His touch down. His slam dunk. When we stop trying, or stop believing, or stop doing, the enemy claps his hands and the demons cheer.

Discouragement will make us think we can’t or God won’t.  It makes us feel overwhelmed and under equipped or undervalued. And here’s the thing: this kind of thinking never comes from faith. Which means it never comes from God.

So God tells us don’t go there; don’t let yourself go to the place of discouragement. “It’s not from Me”, he whispers into our ears.

The Lord himself goes before you and will be with you; he will never leave you nor forsake you. Do not be afraid; do not be discouraged.

Have I not commanded you? Be strong and courageous. Do not be afraid; do not be discouraged, for the Lord your God will be with you wherever you go.

Then you will have success if you are careful to observe the decrees and laws that the Lord gave Moses for Israel. Be strong and courageous. Do not be afraid or discouraged.

David also said to Solomon his son, “Be strong and courageous, and do the work. Do not be afraid or discouraged, for the Lord God, my God, is with you. He will not fail you or forsake you until all the work for the service of the temple of the Lord is finished.

He said: “Listen, King Jehoshaphat and all who live in Judah and Jerusalem! This is what the Lord says to you: ‘Do not be afraid or discouraged because of this vast army. For the battle is not yours, but God’s.”

Did you also notice how God links the antidote to discouragement with His nearness and presence? The reason none of us should allow ourselves to be overwhelmed by discouragement is simple: It’s because wherever I go, whatever I face, whatever my circumstance, the Lord will be with me.

When the enemy tries to get you to give up, God tells you to look up. Click To Tweet

Don’t listen to the voices that lead down the path of discouragement. Listen to God’s encouraging voice instead.

Don’t be afraid. Don’t be discouraged.

You can do this. 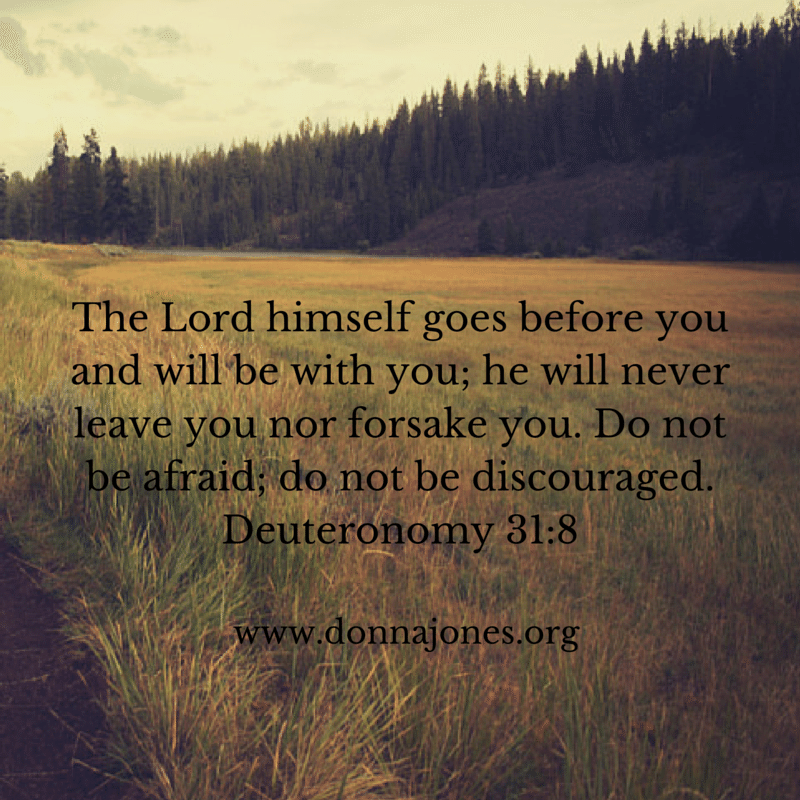