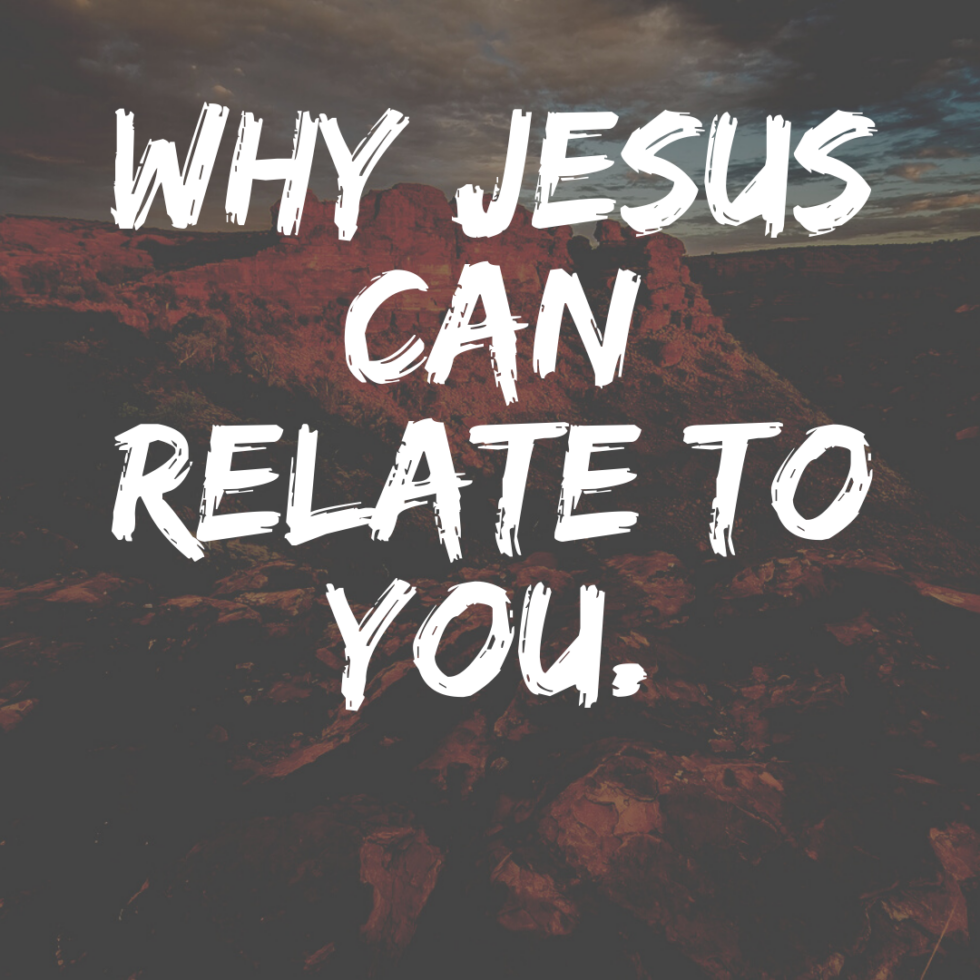 Why Jesus can Relate to You

It’s odd–surreal really–to think that one person’s sickness, on the other side of the globe, has affected every person on our planet.

Life as we once knew it has changed.

As a result, we’re fearful, we’re lonely, and we’re isolated. We worry and we wonder, how did this all happen? Why did it happen? When will things go back to normal? It’s hard to remember that just a few weeks ago things were normal.

On the night before Jesus’ crucifixion all seemed right with the world. The disciples celebrated Passover as usual, with friends and family gathered around the table (remember James and John were brothers, as were Andrew and Peter). Some sat so close they leaned on each other. Bread passed from hand to hand, wine flowed.

But then the unthinkable happened. Judas betrayed Jesus with a kiss. A kiss. A dagger would have been more appropriate, but then Jesus couldn’t have said of our relational hurt, rejection and betrayal, “I know. I understand. It hurts.”

The action of one person set in motion the chaos and the confusion that would follow for the others.

His disciples must have wondered, why is Jesus being arrested? Where is justice? Why doesn’t God stop this? Now!

Fear gripped the disciples. Gripped them fierce, like a choke hold we might see at a UFC fight, only the choke strangled their hearts and minds, not their arms and legs.

So, they ran. Each to his own home.

Fear is a powerful motivator.

Only Peter stayed close enough to see–from a distance–what would happen to Jesus. But when pressed, he denied even knowing Jesus.

Christ’s trial was a mockery. The treatment He received was unjust and unfair and unfit for a King who spoke his accusers very existence into being. Why didn’t He stop it? Why let evil torment the second person of the trinity—even for one day? One minute? One moment?

Ultimately, Christ’s torture would lead to His triumph. His crucifixion would be the means for our conversion, His willingness to die would provide the way for us to live.

His helpless body would mean hope for ours.

But not before He looked out at those who pierced His hands and feet, at those who mocked him saying, “you saved others, save yourself if you can!”, at those who fled while He hung and bled, and whisper a prayer. Not for Himself, but for them.

“Father, forgive them because they don’t know what they are doing”.

But I have. You have. We have.

What we would never think to ask for ourselves, apart from the prompting of God (maybe because its easier to ask for healing for our bodies than healing for our souls), Jesus asks for us. “Forgive them. They simply don’t know how much they’ve sinned.”

Because of Good Friday and Easter Sunday, forgiveness for running away, or turning away, or being distracted away from God can be ours.

Jesus died to forgive the sins of the whole world. Yours. Mine. Ours.

The crucible of the cross didn’t last forever. After its work was complete, Jesus  proclaimed, “It is finished.”

We serve a Savior who knows what it means to be human.  For a time, God lived among us. Our Savior can say, I know you. I understand you. I love you.

I can save you. 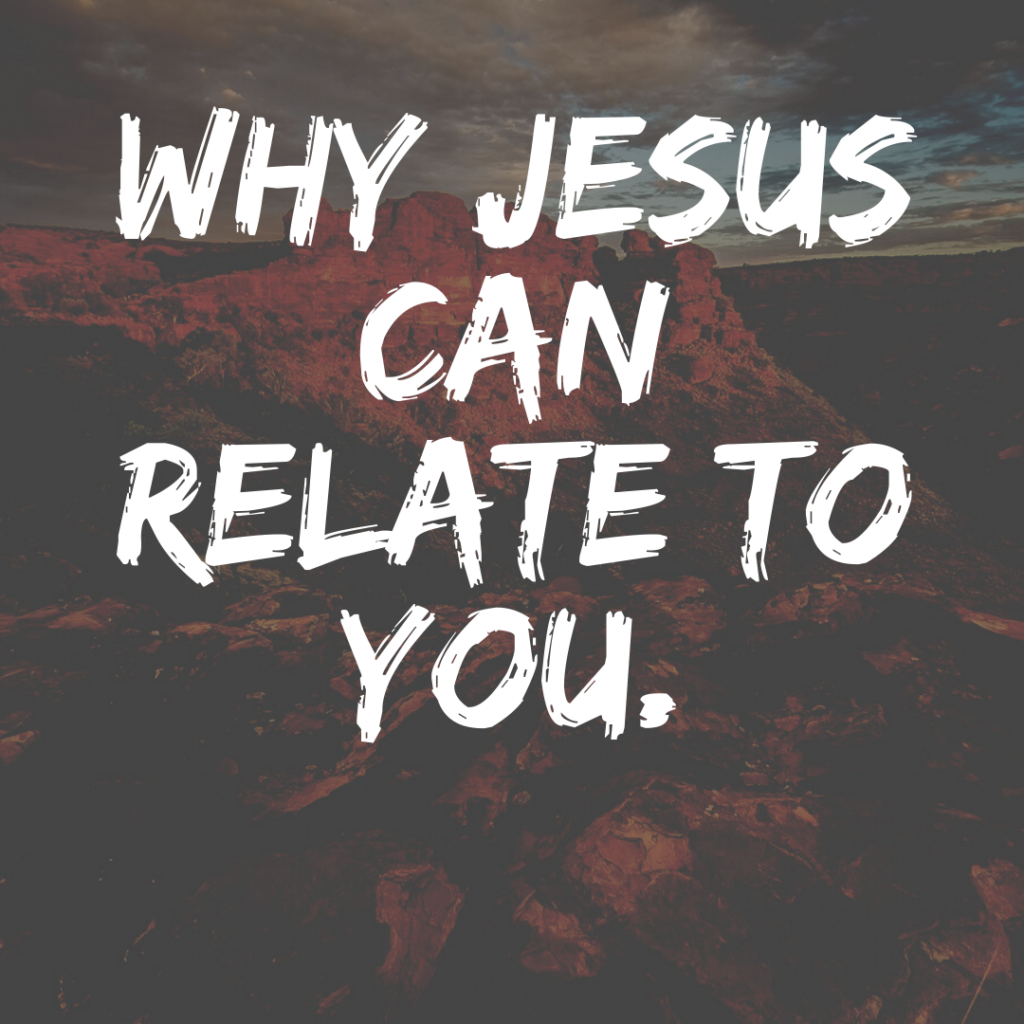