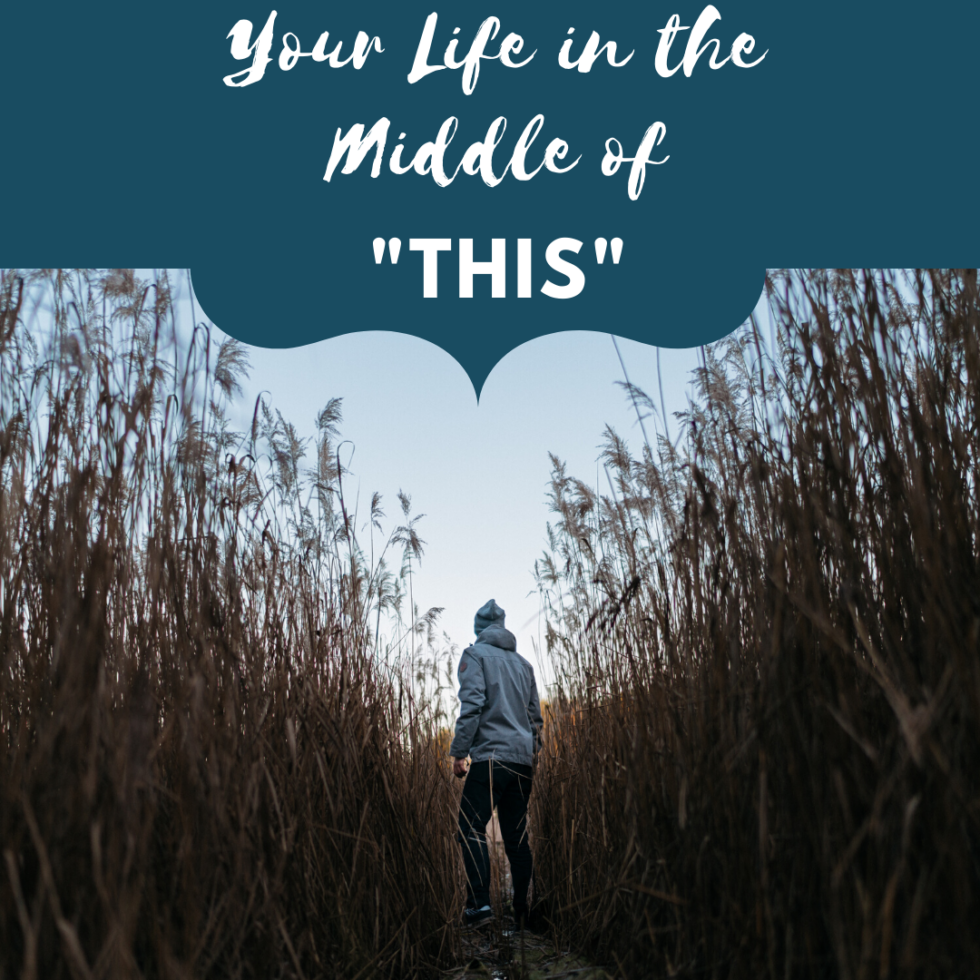 Your Life in the Middle of “This”

“God didn’t come through and I’m not sure I can’t believe anymore.”

The confession broke my heart. I found myself wishing I could reach across the table, take her sweet face in my hands, and take away all her pain, hurt and confusion.

How do you respond when you feel like God hasn’t come through in the way you thought He would?

When God doesn’t answer a prayer?

When God doesn’t fulfill a promise?

Some of us get mad. Others give up.

But these aren’t the only options. We can feel confused, sad, or deeply grieved, but still see hope in the hurt (stay with me here, because what I’m going to say next is about to free someone—and it might be you, or someone you know).

Two days ago, I read the story of Jesus’ crucifixion detailed in Matthew 27, and I noticed something I’d never seen before; something so profound it was a like a giant explosion of clarity in my brain.

38 Two rebels were crucified with him, one on his right and one on his left. 39 Those who passed by hurled insults at him, shaking their heads 40 and saying, “You who are going to destroy the temple and build it in three days, save yourself! Come down from the cross, if you are the Son of God!” 41 In the same way the chief priests, the teachers of the law and the elders mocked him. 42 “He saved others,” they said, “but he can’t save himself! He’s the king of Israel! Let him come down now from the cross, and we will believe in him. 43 He trusts in God. Let God rescue him now if he wants him, for he said, ‘I am the Son of God.’”

When Christ’s brutally beaten body hung lifeless on the cross, he looked powerless and pitiful. It appeared everything Jesus said, and everything He did, was a lie. Or, best case scenario–wishful thinking.

To the onlookers, nothing about Jesus gave them cause to keep believing—if they ever did.

Because they all shared the same conclusion: This is the end and Jesus didn’t come through.

This is the end and things didn’t turn like He said they would.

But it wasn’t the end.

It was the middle.

Because Jesus was resurrected.

So much of the heartache and pain of those around me—and my own—rests on the faulty notion (which seems so very indisputable from our vantage point) that this—whatever this is for us– is the end.

But what if what we perceive as the end is really just the middle? What if, even though there is death, unanswered prayer, unredeemed relationships, missed opportunities, and failure, all this is the middle?

Because it is the middle.

Eternity is the end.

And since eternity has no end, even the beginning of eternity is still the middle!

Don’t we respond differently to circumstances when we think, I’m in the middle of this, rather than this is the end?

If we understand we’re in the middle of something we’re motivated to move forward, but when if we think we’re at the end of something we stop trying, hoping, or working.

The middle keeps us in the game, the end takes us out.

Our now is not the end.

Now is the middle.

The story–your story, and the story of those you love–is still being written.

Whatever is going on now is not the end of the story but the middle of the story. Click To Tweet

I can’t help but wonder how the onlookers’ lives might have been different if they knew what they saw was only the middle.

May we not judge God’s faithfulness in the middle of the story.

Now is only now. Now is not the end. 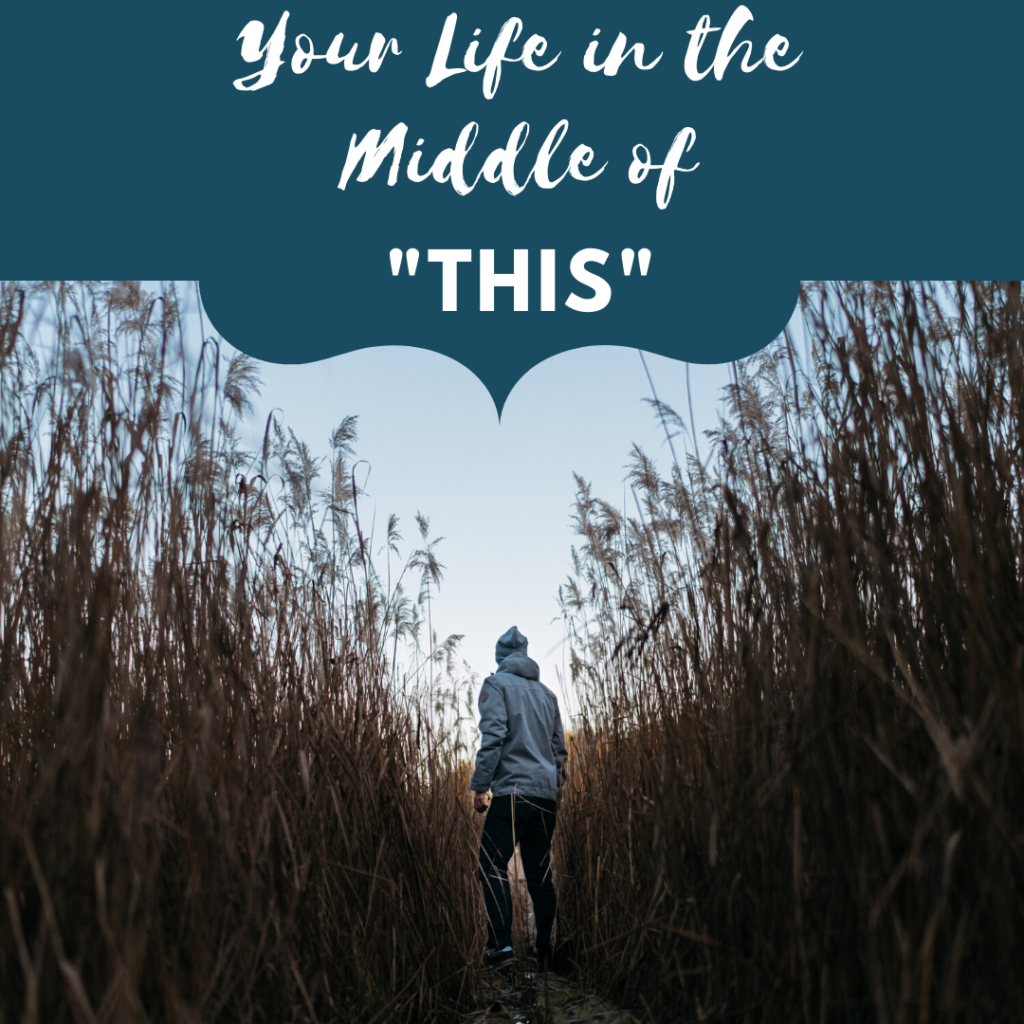